There’s a fairly good chance that I’ll be taking my first overseas holiday later this year, since a wild stag weekend in 2013 took me to the south of Spain, and that was a whole different kind of thing entirely. 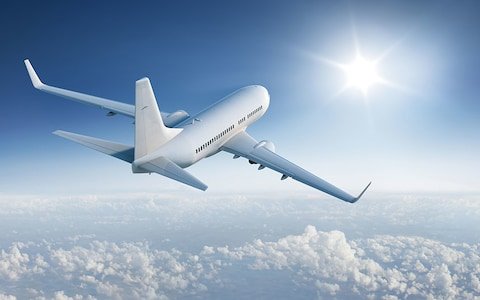 The Girlfriend© and I have narrowed the destination down to, well… most anywhere in mainland Europe really. Except for the cold places, of course. We both fancy Italy, but because we have both been there before and we would like to go somewhere fresh, Croatia is the new favourite. But we’re a long way from confirmed, and we’ll probably look at half a dozen other countries before we finally settle on somewhere.

I don’t want to spend a week lying on the beach, getting drunk. That is not, and has never been, my idea of a good holiday. I like to see new things and experience a different culture: I can drink alcohol anytime. Holidays for me are about getting up early and leaving the hotel behind, until I’m tired and end up back there for a sleep after my daily adventures. Thankfully, The Girlfriend© is of the same opinion, so I won’t have to leave her at home.

Of course, I fancy going back to Orlando, but then, that is always my first choice. Maybe next year!