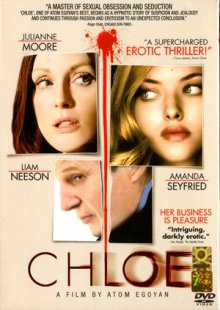 What’s it all about?
Liam Neeson plays David, a college professor who is caught running the same routine day after day. His wife Catherine (played by Julianne Moore) suspects him of having an affair, so she hires call-girl, Chloe (Amanda Seyfried), to tempt him and see if he really is being faithful.

Catherine regularly meets with Chloe to find out what has happened between the two of them, and Chloe is very quick to spill the beans, although things get a little twisted when it is apparent that Catherine is attracted to the call-girl she is paying to seduce her husband.