Some are cat people; some are dog people. I’m a dog guy. I’ve had a lot of them. My parents used to foster them, so we had a lot until such time as they found a more permanent home. Oddly however, I’ve not had any dogs since childhood.

I’ve never owned a cat. I don’t dislike them. I just generally prefer the personality and nature of a dog. It’s just as I said – you’re one or the other, aren’t you?

Tomorrow The Fiancée© and I are taking a trip to collect a couple of eight week old kittens. Cats are her thing, but she hasn’t had any for many years. For a long time I resisted her requests, but I guess I mellowed during lockdown because all of a sudden we’re getting two of them!

We struggled to come up with names, but eventually we landed on… 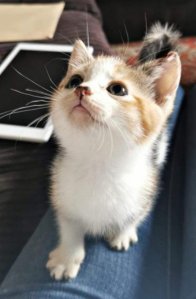 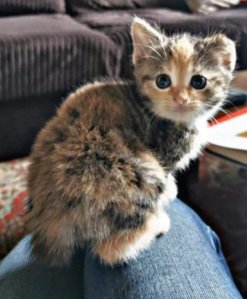